The store will not work correctly in the case when cookies are disabled.
Browline Titanium Glasses 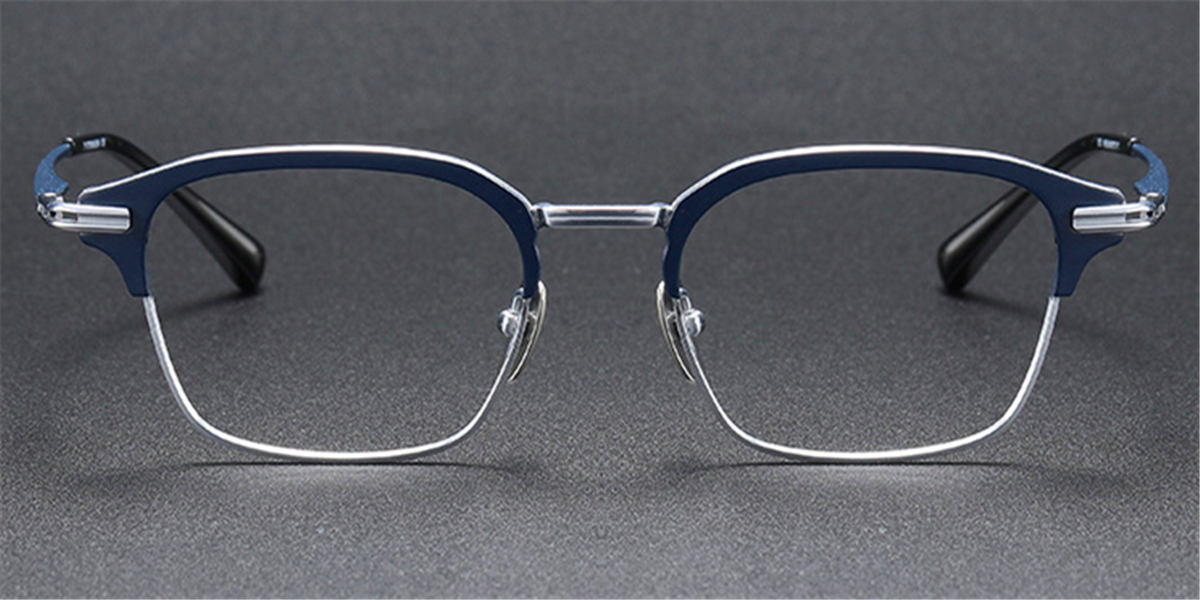 Horn Rimmed Glasses feature a bold top frame that sits across the eyebrows. This special design brings more balance to a narrow forehead.